When a self-involved loud stubborn Jewish Miami princess married a larger, louder and more stubborn Miami Cuban Catholic man and his entire family… she met her match.
Jewbana is a sexy, moving, autobiographical, comedy, drama, dramedy? inspired by Susie K. (Kreitman) Taylor’s life, the battle to find her place in the world by letting go of a lifetime’s baggage.
The world premiere takes place at the Edinburgh Festival Fringe from 8 to 24 August. The play offers a delightful account of clashing cultures, complex family politics, motherhood and other thrills and spills. And it’s all dealt with a dash of burlesque.
“It’s quite a story. There I was, an loud and obnoxious Jewish girl marrying into an even louder Cuban Catholic family – in-laws, his family, my family and the conundrum of how to keep my hyper sexuality and creativity alive and kicking inside this marriage.” says Taylor.
As a woman, actor, wife and mother and daughter, Taylor has always put pressure on herself to take on particular roles, to be “a pleaser”, to be “a victim” and she is acutely aware of the impact that has on identity, self-esteem and wellbeing.

Click the egg to watch the Trailer!The play has emerged from her work to develop a new movement technique for actors called the SURF ACTING Method (Story, Understanding, Recasting, Forgiveness). This allows them to let go of the stress imposed by a life of being other people and pandering to others.
In creating Jewbana Taylor took the risk of asking other people what sort of person they think she is – accepting that they might be right, then putting it on stage. The result is a 360-degree perspective on a real woman – the good, the bad, “the asshole”.
She says: “Right before your very eyes, Susie K. Taylor will attempt an act like no other: an escape … from herself. This ego-defying thrill will leave you breathless and laughing. Watch her scale great heights and crawl out of abysmal lows. Experience a hurricane of cultural clashes and discover who will she be when she learns to gracefully lets go of everything she was.”
Get your tickets….here. 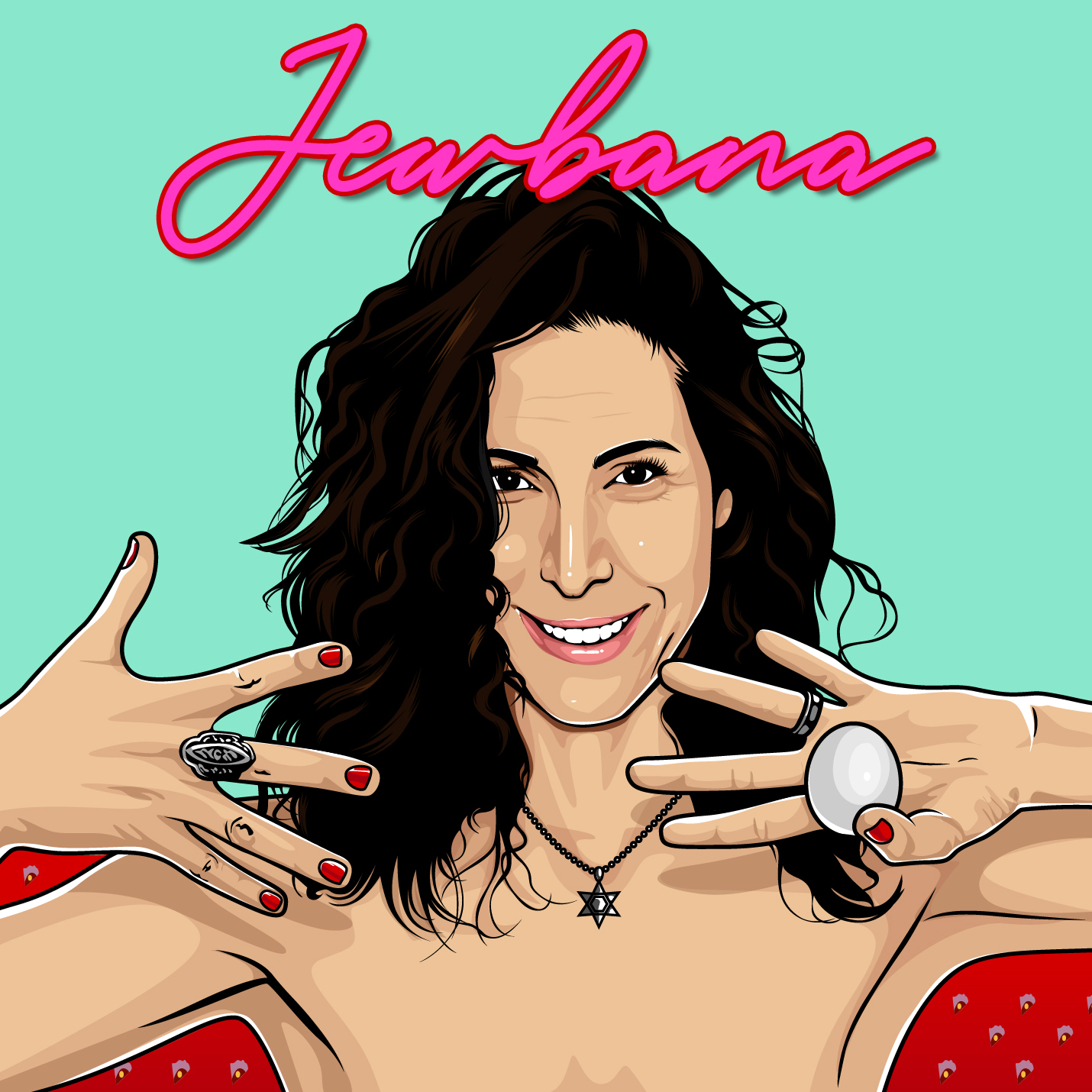 Robert Burns put his finger on something fundamental when he wrote that we would avoid many a blunder if we could “see ourselves as others see us!”
We all have plenty of faults and flaws, do dumb things and make stupid decisions – things that other people often recognise even when we don’t.
I include myself. I am a self-involved, loud and stubborn Jewish woman from Miami, Florida. I also happen to have married a large, even louder and more stubborn Cuban Catholic man who has a big and vibrant family born also and bred in the vibrant chaos of Miami. Collisions galore!
As an actor, and person who has led a vivid life, following my passions, whims and dreams there is inevitably some left over emotional baggage as I have tried to find my way through life. Unlike most people, actors spend their working lives being other people and trying to please audiences and directors. In these false lives lived I have also adopted false emotional baggage from the many characters I have inhabited through the years leaving me to ask the question: Who is Susie Taylor?
I effectively put Burns’ observation to the test and asked my family, in laws, friends, frenemies and even an ex-lover to write down their honest observations of who I truly am.
My crazy idea to ask others to write my script as a way to see myself seemed unlikely to happen but to my surprise
They did! The results were not always pretty, mostly funny and often uncomfortably accurate.
So, how do you process all that reflection and criticism and actually making it useful?
Being an actor- I turned it all into a play, Jewbana, which premieres at this year’s Edinburgh Fringe.
Jewbana is a sexy, autobiographical, comedy, drama (dramedy?). A 360-degree perspective on a real woman – the good, the bad, “the asshole” – and an account of clashing cultures, complex family politics, motherhood and other thrills and spills (with a dash of burlesque).
Beyond that Jewbana expresses how a woman, actor, wife, mother and daughter who has always felt pressure to be “a pleaser” but completely rebelled from pleasing at every turn builds herself a healthier sense of self and self-esteem from all the various parts of her life, roles and personalities.
Jewbana is bringing some Miami flavour to Edinburgh with heart, humour and to ultimately answer the question: Who is Susie Taylor?