About 3 months ago I realized I was very much ONLINE and into facebook!

Then Listened to Zuckerberg during his deposition.

I decided I didn’t want to be involved in whatever it was he was sorry for.

all social media- eventually removed the vlogs I had posted throughout the year and sat still.

The first few days were hard. I didn’t know what to do with my hands or my thoughts. I was just walking in circles suffering from a post social media dayz.

I was reprogramming in a way- a desire to be heard and seen were now being projected back onto be. It was on me…my choice ….to find something that I wanted to fill my mind with. and do and not just sit idly by waiting for information to inspire me to take action.

I also went off news and began to disconnect from all the information I had filled myself with. I journeyed sans audience and sans applause.
It was very lonely in a way- disconnected in a way. 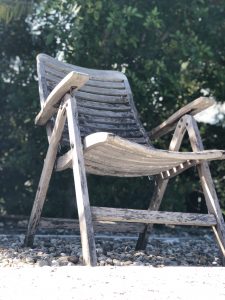 FRom this lonely stillness I began to move slowly and softly and have recently found myself in a little tribe I never knew about and doing movement I never dreamed of.

As a movement person this injects obvious bliss..removed of all outside attraction I go inside and find myself outside again.

Want a euphoric present? Rewrite your past.